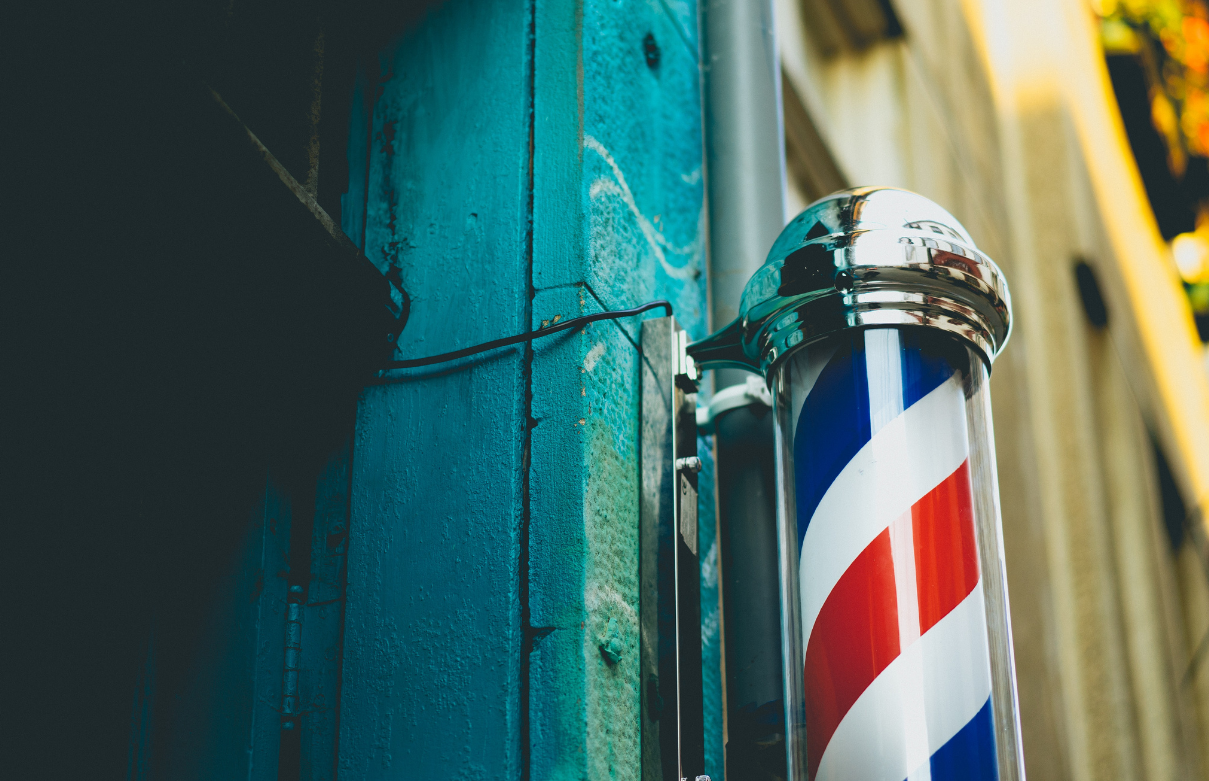 The Surprising History of the Barber Pole

The iconic red and white stripes of a barber pole instantly conjure images of well-manicured beards, waxed mustaches, and smooth fades. However, the origins of the symbol date back to the Middle Ages and involve a much closer shave than a trip to today’s barbershop.

Due to their skills of cutting with sharp instruments, barbers during the Middle Ages were involved in several medical procedures ranging from tooth extractions to a practice known as bloodletting. Bloodletting involved removing blood from a patient in an attempt to treat various conditions including fevers or even the plague.

So where does the barber pole come from? The red color represents blood and the white color represents the clean bandages used to stop the bleeding. It is said that the pole was used for patients to grip firmly, causing their veins to protrude. Clean, but still sometimes blood-stained, bandages were then left, twisting in the wind, outside barber shops both to dry as well as an advertisement of their services.

Today’s barber poles still serve as an advertisement but are thankfully a whole lot more sanitary. In Europe, and outside of the U.S., poles are typically red and white. In the United States, many poles incorporate blue as a patriotic nod to the American flag.

The use of barber poles can be a point of contention and is even regulated in many areas. In California for example, the California State Board of Barbering and Cosmetology Act and Regulations stipulate that only establishments that employ licensed barbers can use the symbol. The rules even spell out specific fines for “illegal use of a barber pole.”

If you are thinking about becoming a barber and hanging a pole outside your shop, visit our barber school page to learn more about the process. 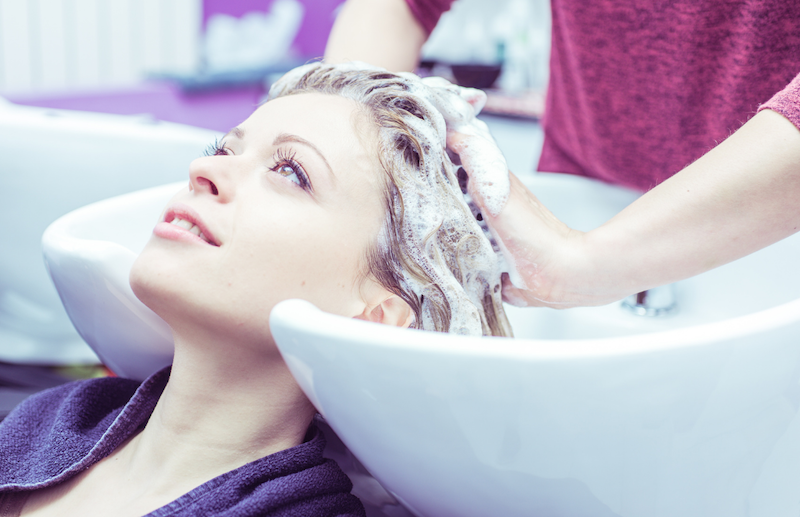 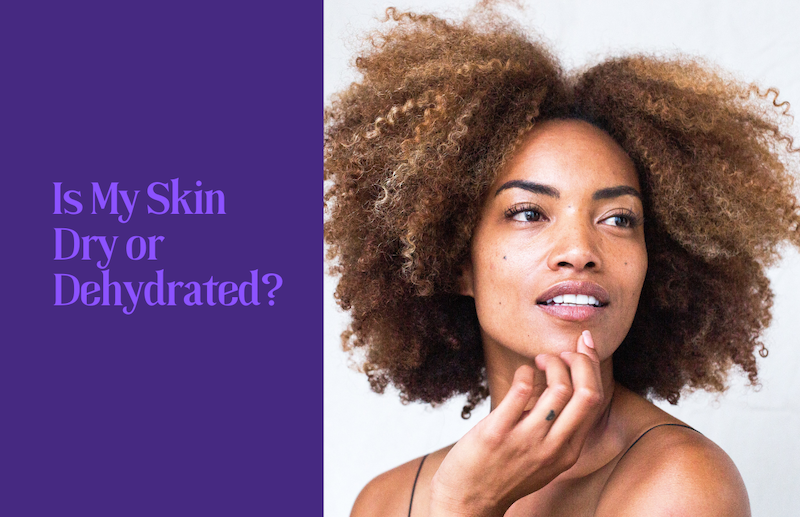 Ask the Esthetician: Is my skin dry or dehydrated? 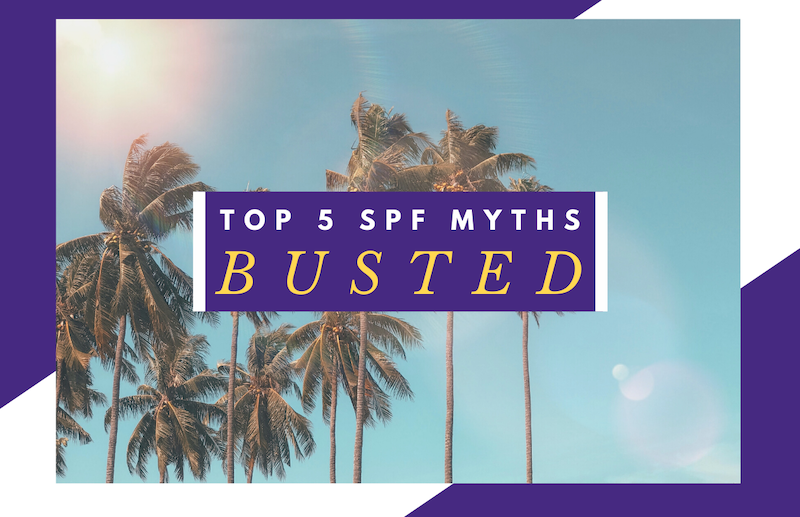